A Preview of Empirical Research on Editing, Publishing, and Writing
Editing Publishing Writing

Do You Have the Personality for Character Writing? 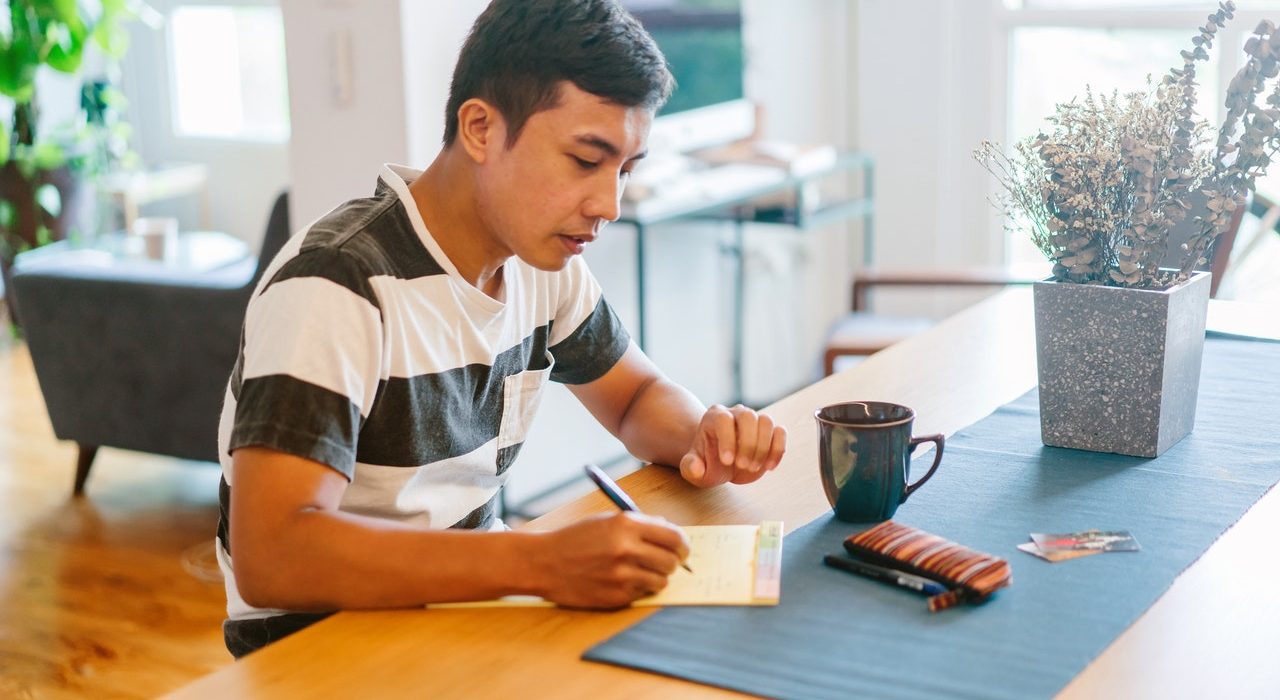 By analyzing certain personality traits common among successful character writers, we can understand how an author’s personality helps them craft compelling characters.

Neil Dewberry never felt negative. He was content with the government, his school was not magical, and his family was perfectly loving and supportive. We have all read a story about a character like Neil—so entirely flat, it becomes irritating—and we may have even stopped reading. A book abandoned partway through is a writer’s worst fear. So how can an author write better characters to keep readers engaged? The key to better characters may be rooted in the writer’s personality.

In 2017, the American Psychological Association published the article “Creating Fictional Characters: The Role of Experience, Personality, and Social Processes” by Marta M. Maslej, Keith Oatly, and Raymond A. Mar. Their research points to certain predictors of interesting and complex characters. They began the study by asking 207 university students (93 creative writers, 114 nonwriters) to answer a survey about their habits and personality, and then to write character descriptions. Then 144 new participants were asked to rate the 193 character descriptions based on likability, interest, and complexity.

The researchers found correlations between the ratings and the author’s personality. Authors who scored high in openness, a trait linked to a person’s willingness to try new things and new ideas, often had complex and interesting characters. Openness proved to be an indicator of other habits that added to character development: “Participants high in Openness might be more likely to…read poetry and to derive insights from these experiences in ways that contribute to an ability to create interesting characters” (Maslej, Oatly, and Mar 2017, 495). The researchers suggest that openness may invite more in-depth thought and analysis which could lead to a better understanding of character development.

In addition to openness, low emotional stability (i.e., the tendency toward negative emotions) also produced more complex and interesting characters. The research found a correlation between low emotional stability and the length of the participant’s character description, suggesting that authors who feel more negative emotions tend to write longer character descriptions, which may lead to more developed and multifaceted characters.

According to the research, the ability to develop complex characters—the ones we find in those books we can’t seem to put down—is not random. Although we cannot reprogram our personalities, this research gives us awareness of how we can approach writing characters. We can try to develop the associated habits of openness and emotional depth through activities such as poetry reading and lengthy writing. This study implies that openness and low emotional stability bring out more complex characters because they give richer experience to our writing. An interesting character is not a Neil Dewberry who never feels negative and never tries new things. To write interesting characters, we have to be open to questioning, experimenting, and feeling. Go out and try something new—try something hard and see how it informs your character writing.

To explore more about character writing, read the full article:

Read Sukran Tok and Anil Kandemir’s (2015) article to learn more about the benefits of creative writing on other kinds of writing: “Effects of Creative Writing Activities on Students’ Achievement in Writing, Writing Dispositions and Attitude to English.” Procedia—Social and Behavioral Sciences 174: 1635–42. https://doi.org/10.1016/j.sbspro.2015.01.815.

How Far is Too Far?: Excessive Editing from the Author’s Point of View

by Megan Crook
No Comments

Is Automated Feedback as Effective as a Tutor in Professional Writing?

Should Editors Use Grammarly?