A Preview of Empirical Research on Editing, Publishing, and Writing
Editing Writing

Why Scientists and Editors Need a Symbiotic Relationship 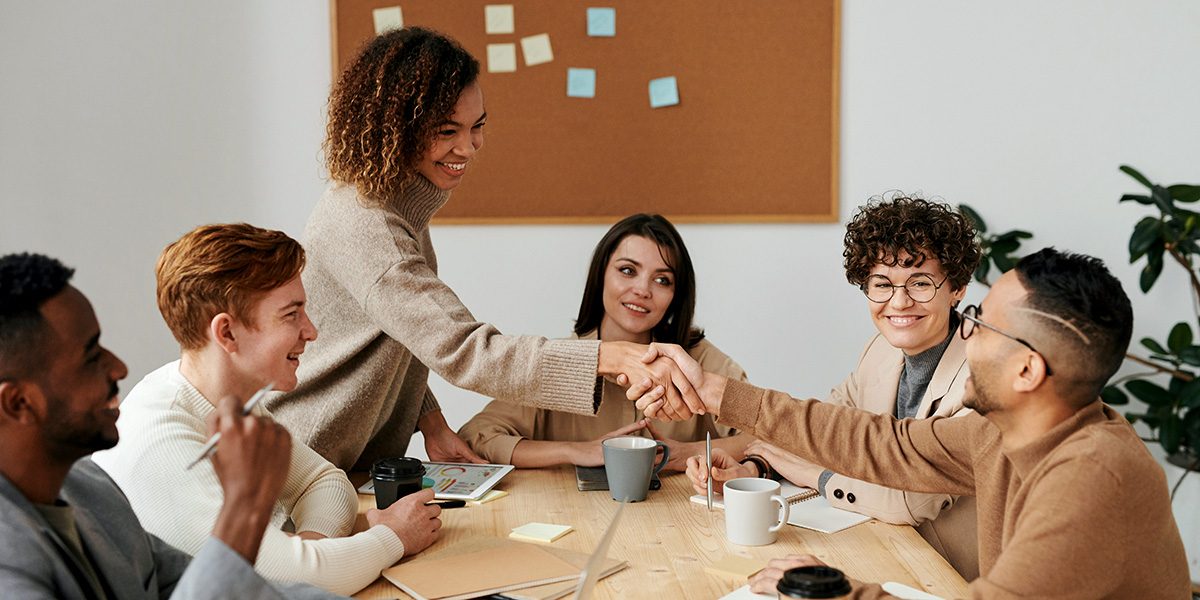 The fields of science and editing should get to know each other better. Here’s why.

For many people in scientific fields, the idea of developing editing skills is not on their radar. Nevertheless, these people need to be able to write clearly to communicate their research. A science professor’s experiment demonstrates how editors can bridge the gap between science and editing in order to improve confidence and concision in scientific writing.

In 2006, David G. Churchill, a professor at the Korea Advanced Institute of Science and Technology, documented in his article “Word Reduction Editing in Second-Language Scientific Writing by East Asian and South Asian Chemistry Graduate Students” a project that explored whether exposing his students to the editorial process would help them become more concise, motivated writers (1022). To test this, he had his students write up descriptions of experimental protocols for metal-mediated catalysts in approximately 150 words. All seven graduate students in the class were English as a second language (ESL) learners. Three were from Korea and four were from other Asian countries.

The professor then graded and edited these descriptions to teach the students how clarity can be achieved through word reduction. To guide his editing, he used passages from well-known style guides such as the ACS Style Guide from the American Chemical Society (1997) and Elements of Style by Strunk and White (1979). There were six of these assignments in total, and assignments 4 and 5 were sent out for peer editing among the students in the class before being submitted to the teacher. Students were polled anonymously before and after the assignments to assess their perceptions of the assignments.

By the last assignment, the average net words removed by both the students and the instructor had reduced by half compared to the first assignment. At the close of the course, the anonymous poll revealed that “85% of students reported that editing helped focus their thinking,” students said that they “felt a separate course dedicated to scientific writing should be offered in [the] department,” and “all said they would take this course if it were offered” (1022). Students also reported an average increase in perceived writing ability of 2.3 points (on a 1–10 scale).

While this study focuses on graduate ESL students, these findings can be expanded to the professional level and to people with other language proficiencies. Based on the study’s results, one can assume that editorial intervention could help scientists write more concisely and confidently, suggesting a need for a stronger relationship between the fields of science and editing. Scientists and editors have very different strengths, and both would likely benefit from increased communication and interdisciplinary study.

To find out more about the impact of editing education on ESL scientific writing, read the full article:

Read more about how editing can improve science publications in Marilyn K. Florence’s (2003) article: “Learning to Write Like a Scientist: Coauthoring as an Enculturation Task.” Journal of Research in Science Teaching 41, no. 6 (October): 637–68. https://doi-org.erl.lib.byu.edu/10.1002/tea.20015.

How to Write and Recognize Credible Online Reviews

One Highly Effective Way to Improve Your Brand Image