A Preview of Empirical Research on Editing, Publishing, and Writing
Editing Publishing Writing 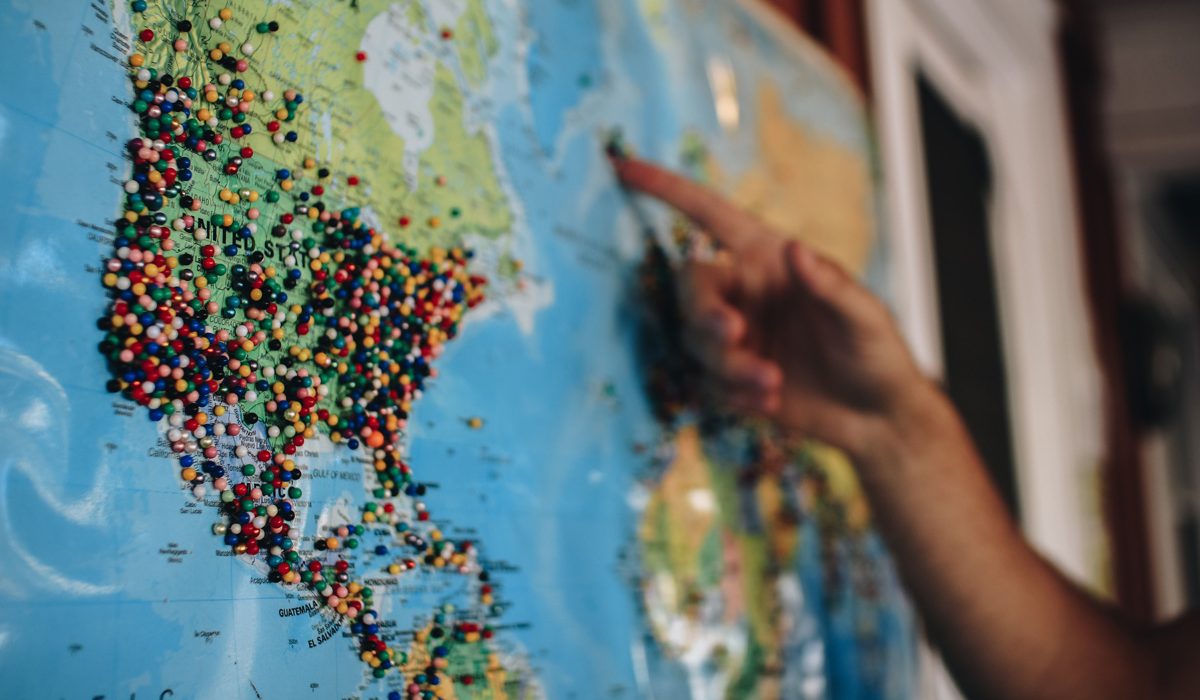 Although technical communicators consider plain English to be necessary, one needs to consider the global audience.

Many—if not all—technical communicators advocate the use of plain English. However, readers whose native language is not English may have a hard time understanding terms that are considered plain. Because of this difficulty, it is important for editors to consider the language background of the audience as we edit so that we can make the clearest language choices.

In the article “Plain English? A Study of Plain English Vocabulary and International Audiences,” Emily Thrush (2001), a professor at the University of Memphis, investigates two hypotheses: (1) Does the use of phrasal verbs make texts less accessible to non-native English speakers? and (2) Do Latin-based terms help certain readers understand documents while hindering others, depending on the reader’s native language?

To test the first hypothesis, Thrush used 27 terms from the Plain English Campaign organization and asked non-native speakers of English to match the Latin-based term with the phrasal verb that the campaign proposed as a substitute. According to Thrush, “The scores ranged widely, with the speakers of European languages averaging scores in the low 20s while those whose native languages were Asian averaged under 10 correct answers” (294).

To test the second hypothesis, Thrush removed words from a passage in a book and gave native French or German speakers a list of words to choose from to replace them. If the removed word was Latin in origin, Thrush supplied the Germanic equivalent, and vice versa. All subjects preferred Latin root words, but French speakers, whose native language derives from Latin, chose significantly more Latin words.

Thrush sums up the implications of the first part of her study by commenting on how the international audience of documentation is expanding “more often than not to include people who may have difficulty with the more idiomatic elements of English, particularly phrasal verbs, and speakers of Latinate languages—Spanish in particular. Therefore, writers may want to be judicious in their use of phrasal verbs” (295).

All in all, there is an opportunity to do more research in this area. Furthermore, when it comes to word choice, it is important to consider the backgrounds of those reading your documents—both when you are writing and editing them.

Discover more about plain English and the international audience in the full article:

Learning to Edit for Your Audience: Fiction vs. Nonfiction

by Rachel Roberts
No Comments

This Titling Tip Could Save Your Academic Paper

by Eli Gibbons
No Comments