A Preview of Empirical Research on Editing, Publishing, and Writing
Editing Writing

How to Use Episode Structures to Make Readers Think 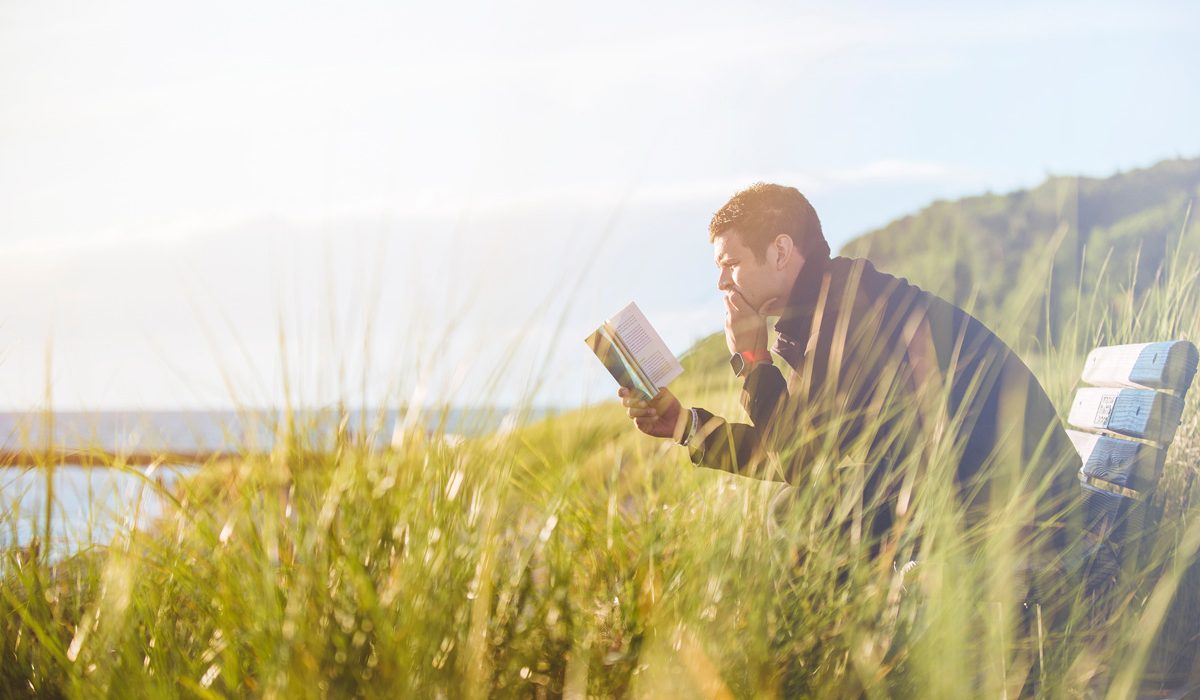 What makes something “literary”? This is a question that has plagued many writers and editors for generations. The answer to this question is another question: How can we engage the readers in a way that forces them to think? As editors, we need to know how to help our writers engage their readers, and one way for us to learn what makes writing engaging is to analyze literature. This article highlights research on episode structures that can help our writers create more thought-provoking stories.

David S. Miall, a professor emeritus of English and film studies at the University of Alberta, published an article called “Episode Structures in Literary Narratives” in which he explores literary episodes and analyzes how readers interact with them. He begins by defining episodes as narrative structures less than a page long divided by themes, characters’ goals and outcomes, characters’ concerns, space or setting, time in which an episode takes place, presence of certain characters, points of view being used, overall feelings or emotions of the episode, phases in a character’s predicament, or unexpected narrative twists at or near the end of the episode.

Miall then describes an experiment involving 45 readers and Kate Chopin’s “The Story of an Hour.” He split Chopin’s story into four episodes using his definition of an episode above, and as readers read the story, they were interrupted at the end of each episode and asked to make comments about their reading experiences. Miall finds that readers tend to use narrative twists to explain and understand stories. These twists make the story more engaging because they add new, unexpected information that changes the readers’ perception of the episode. Readers also tend to look for different meanings in each episode and take time between episodes to reflect on questions brought up by the text.

This study of the structure of an episode can help editors help writers to structure a narrative to be more literary and thought-provoking. By suggesting narrative twists at the end of episodes, we can change how readers view earlier material. And if we recommend that authors bring up a question or a problem for readers to think about throughout each episode, readers will be more intellectually engaged with the story.

As we study more literature and analyze what makes stories literary, we can help authors move toward more intellectually stimulating writing.

To learn more about episode structures and how literary authors use them, read the full article:

When to Follow Your Intuition Instead of Prescriptive Rules

Why Scientists and Editors Need a Symbiotic Relationship