A Preview of Empirical Research on Editing, Publishing, and Writing
Publishing

Which Fonts Are Best for Dyslexia? 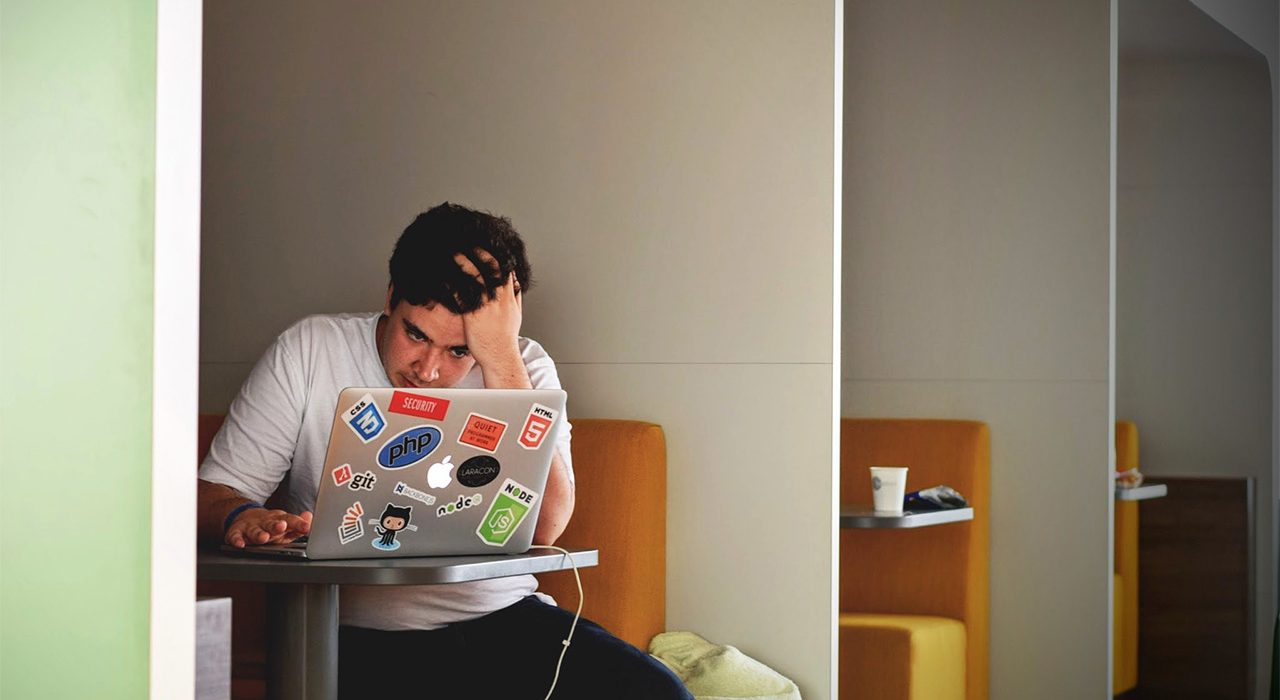 Millions of Americans live with the learning disability dyslexia. Special fonts have been developed in the past to help, but are they really working?

Dyslexia is a learning disability that affects millions of Americans. In an information-driven world, people with dyslexia can often feel like they’re living in a world that is not built for them because they do not have access to certain information due to their learning disability. However, research shows that font types can make a difference. When authors and editors make design decisions, such as which fonts types to use, they have the power to make their content accessible to a broader audience, which could include people with dyslexia.

To explore which fonts are better for dyslexia, Ricardo Baeza-Yates, CTO of NTENT, and Luz Rello, the founder of Change Dyslexia, discuss their findings in their article “Good Fonts for Dyslexia.” Their eye-tracking research focused on which fonts would best help people with dyslexia read faster and pause less while reading. They studied 48 participants who all had a confirmed diagnosis of dyslexia as the participants read 12 texts in 12 different fonts. The researchers aimed to identify which types of fonts would benefit the participants the most.

They found that special fonts like OpenDyslexic that have been created for people with dyslexia were not, in fact, easier to read, but fonts like Arial and Helvetica were. Helvetica and Courier specifically led to shorter fixation durations, helping the participants to read faster. OpenDyslexic did not increase readability, and more often than not participants actually preferred to read in Arial or Helvetica. However, italics versions of these fonts proved to be harder to read, thus making roman, monospaced, sans serif fonts the best for people with dyslexia.

Since font types can have a significant impact on readability, editors and authors must take care when making design decisions. Choosing a dyslexia-friendly font can make a world of difference, and can open up another branch of the intended audience.

At the same time, editors and authors also don’t have to feel obligated to choose a special font made for people with dyslexia such as OpenDyslexic because fonts like Arial, Helvetica, and Courier were proven to help people with dyslexia read faster, and were the preferred fonts of the participants anyway. Editors and authors who want to choose a dyslexia-friendly font, but who are worried that fonts like OpenDyslexic may look unprofessional, can easily choose a more professional-looking font such as Arial or Helvetica, two fonts that are commonly used in professional settings. The research suggests that editors and authors should avoid italicized versions of these fonts to make their information accessible to those with dyslexia.

To learn more about how font choices can benefit people with dyslexia, read the full article:

How Does the Author Perceive You as the Editor?

by Cecilia Oaks
No Comments